The weed archive is a collaboration between artists Espen Sommer Eide and Kristin Tårnesvik initiated in 2012. It is an ongoing project that delves into the archive of the unknown weed biologist/pionéer Emil Korsmo (1863-1953). A weed is a plant in the wrong place, the wrong time and in the wrong culture. The weed archive has developed several performances and exhibitions based on the material found and generated through artistic intervention and performative archiving. 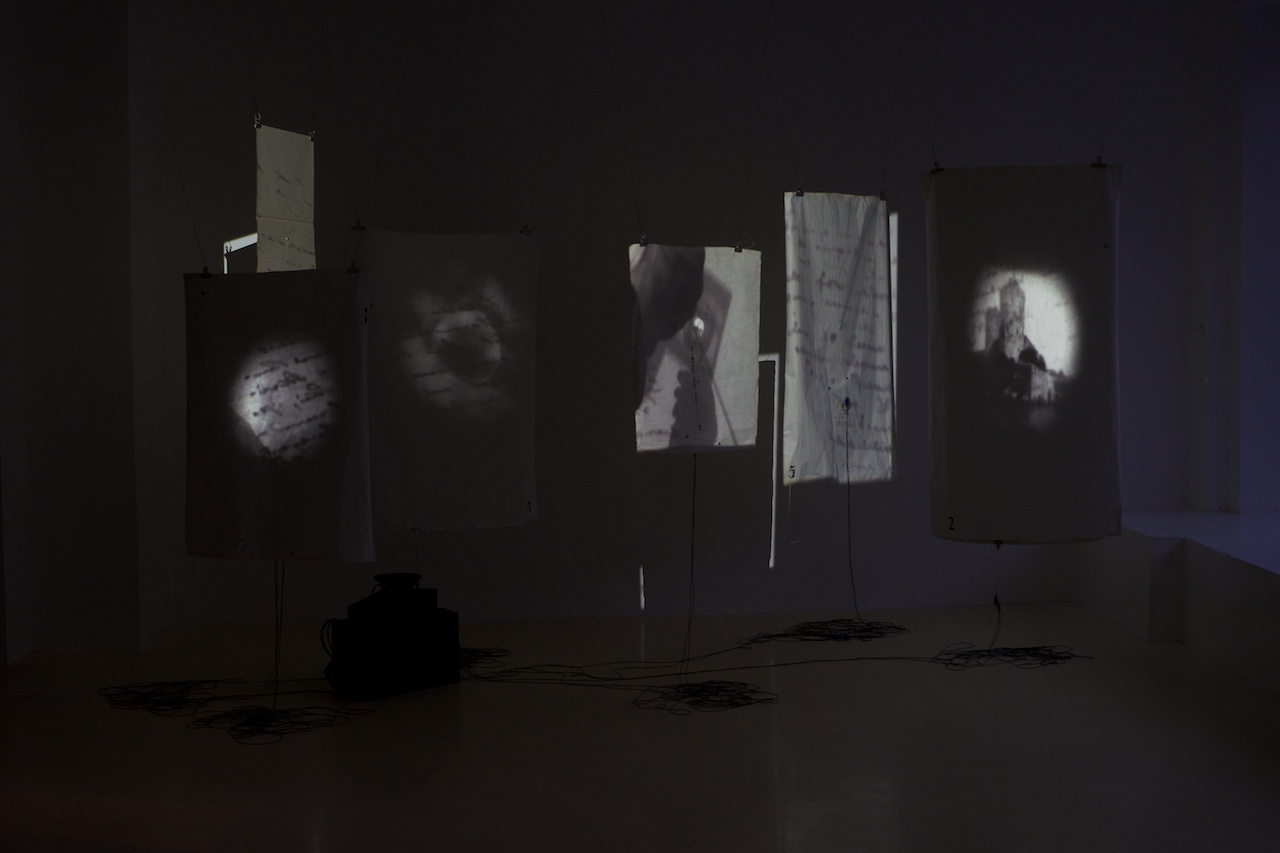 The project ascends from biologist Emil Korsmo’s (1863-1953) profoundly detailed and methodically preserved compilation of own material from a lifelong research into combating weeds. In 2012 the artists found crates filled with well-preserved posters, books, letters, documents, roots, printing plates, seeds and a neatly protected herbarium. The artists got the privilege to work on site in the archive, where they began an exploration of historical materials as well as a systematization of their own artistic process and collaboration, all in the spirit of Emil Korsmo. 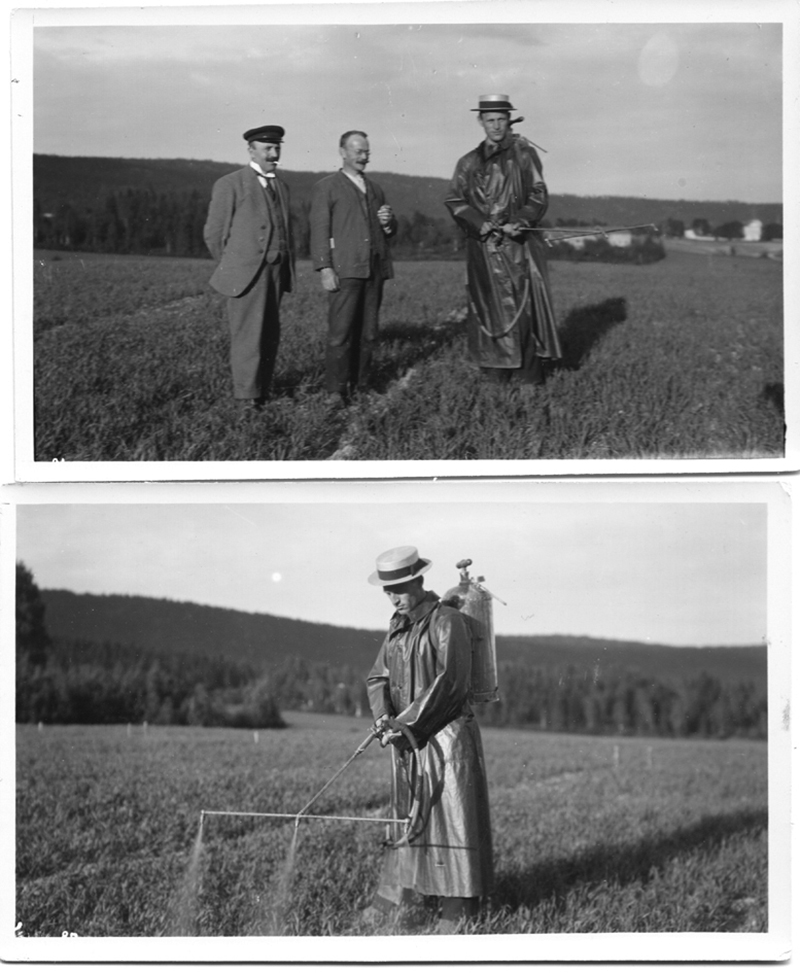 Emil Korsmo was a skilled communicator whose knowledge of weeds was spread as never before in Norway and internationally. This was a time, after World War 1, concerned by food shortages and low production. Natural diversity in the fields was a key reason for reduced harvests and Korsmo’s research became central in a battle towards more profitable and efficient agriculture. The byproduct is an assembly of unique material that has been waiting to be rediscovered and activated.

Both artists have previously been devoted to collecting material in similar ways to that of Korsmo, be it endangered languages (Sommer Eide) or historical vintage documents (Tårnesvik). With an experimental and poetic approach Tårnesvik & Sommer Eide are searching for new expressions in their first major collaborative project, resulting so far in four different constellations. Rad # 5, Bergen; Performance Now 4, Bergen; Cabinet, New York and most recently in a radio-play entitled A Trial of Weeds, as part of Performa 13, in collaboration with Hordaland Art Center. The latter is part of the publication Words at a Distanceand was launched at Hordaland Art Center on February 11. The project Korsmos ugressarkiv/The Korsmo Weed Archive is part of Arts Council Norway’s larger seven-project canopy; What’s With The Archive?

The weeds are spreading to the continent. The Korsmo weeds archive also visited Nikolaj Kunsthal in Copenhagen, Denmark. 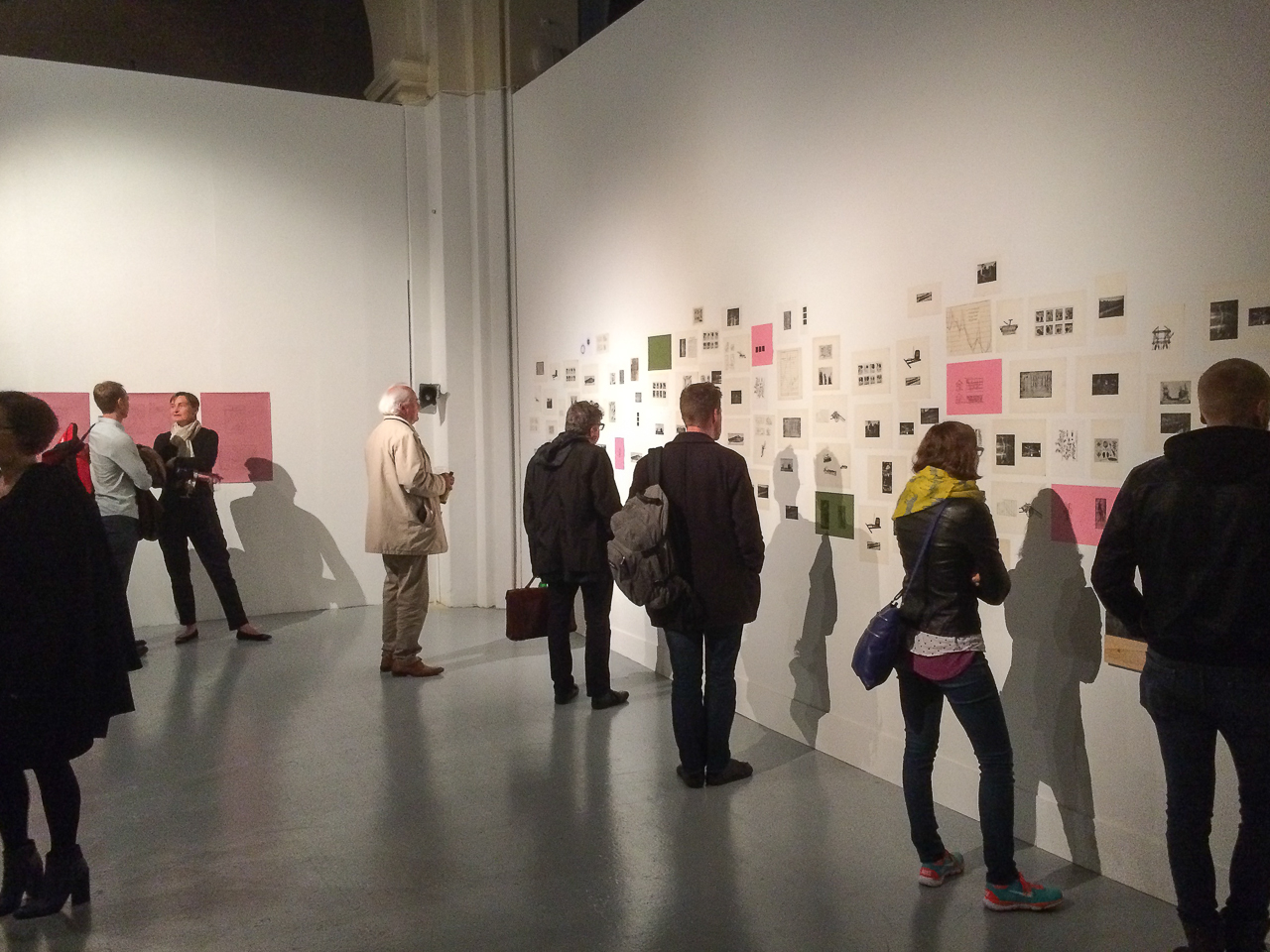 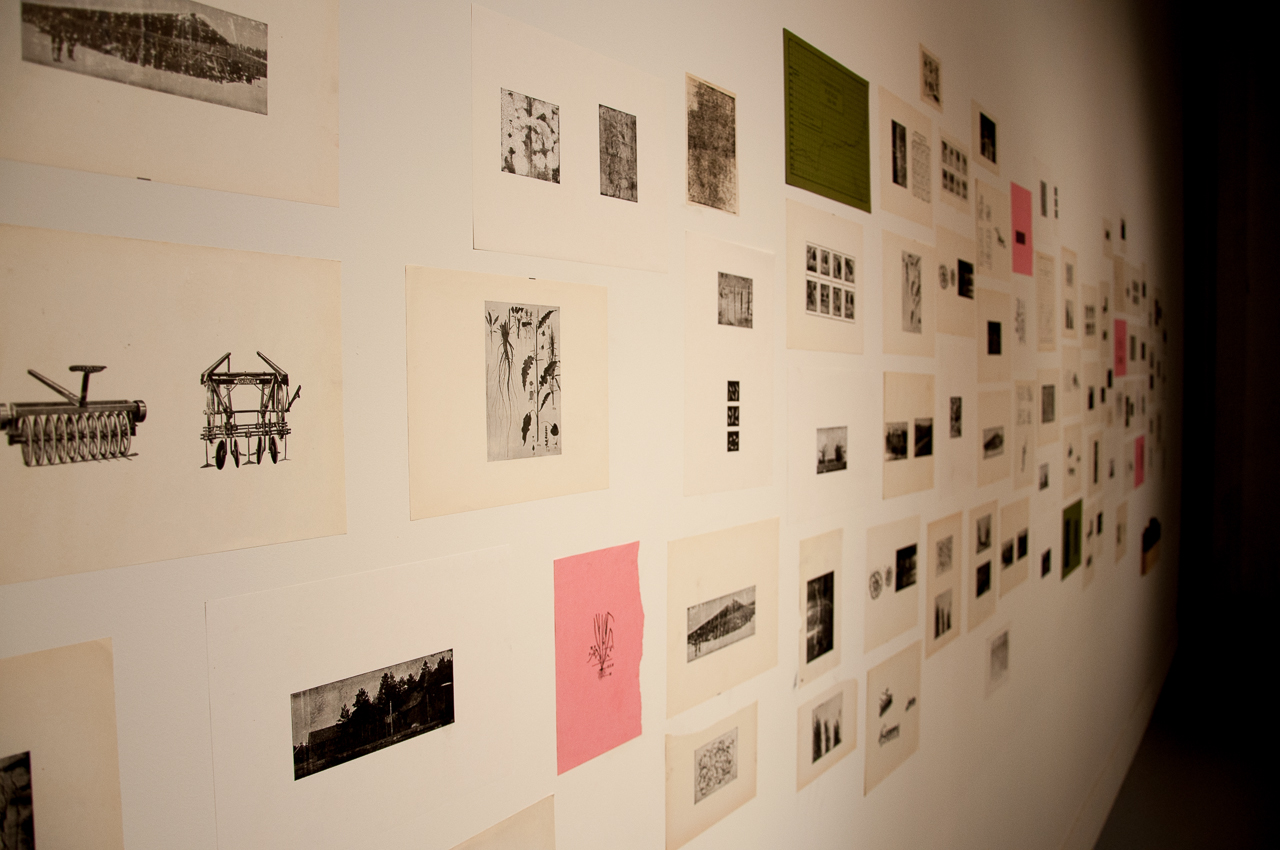 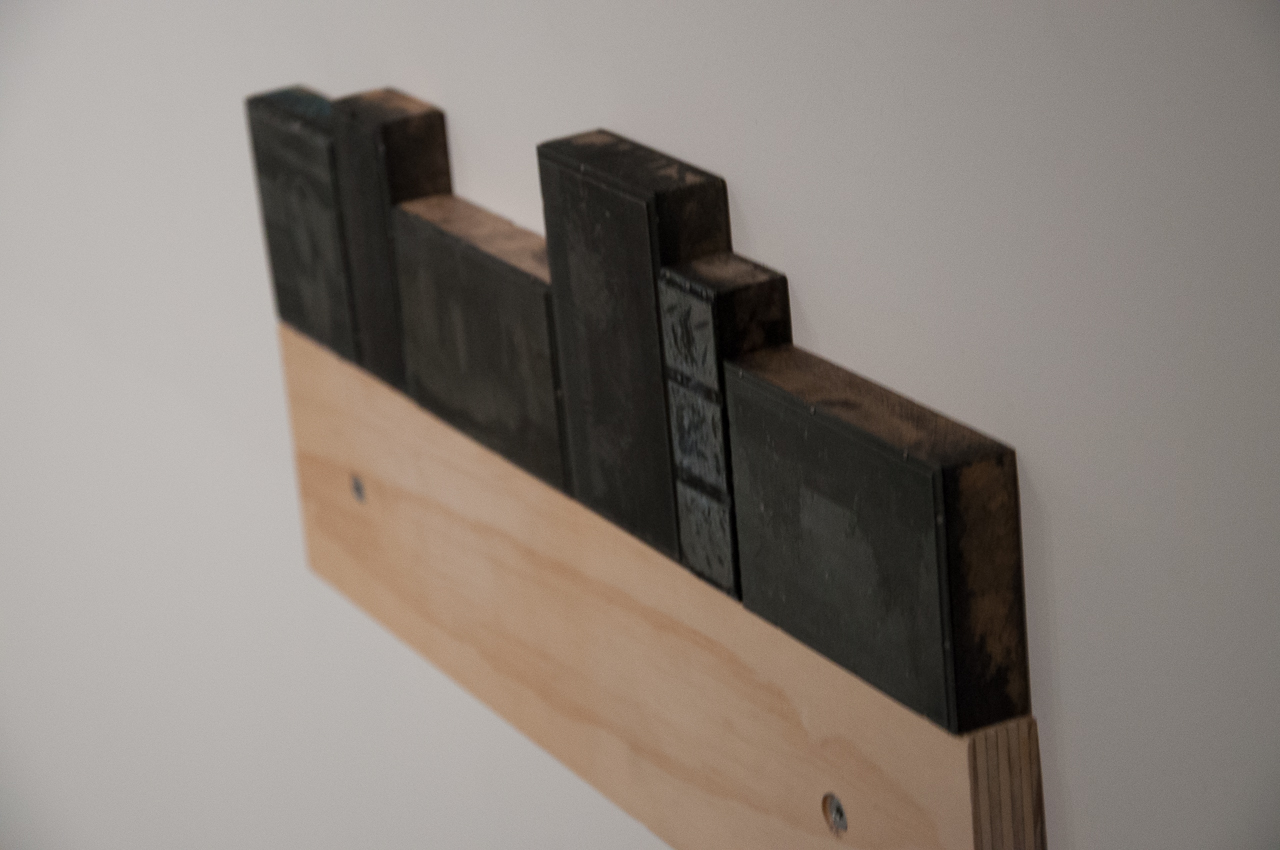 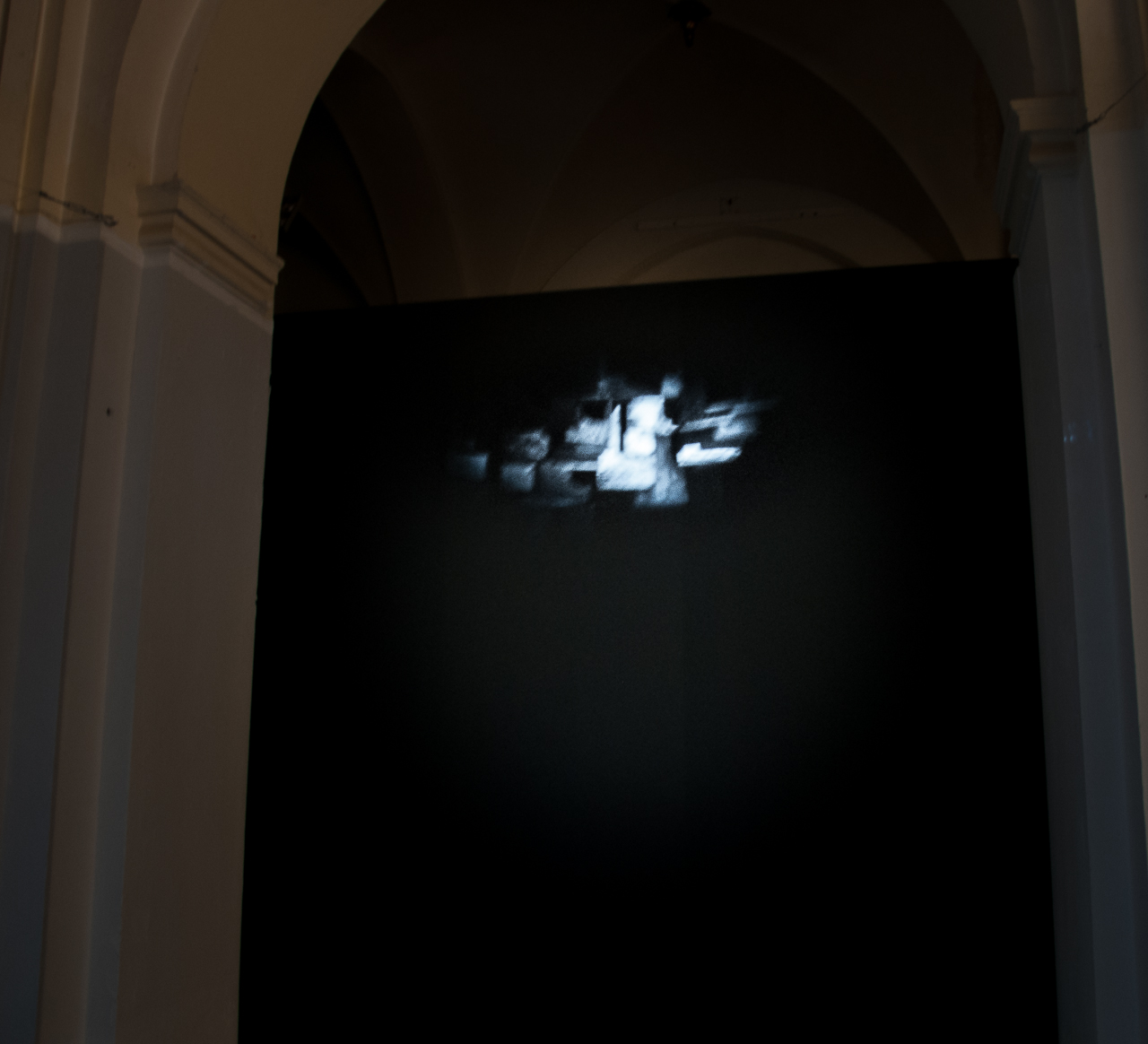 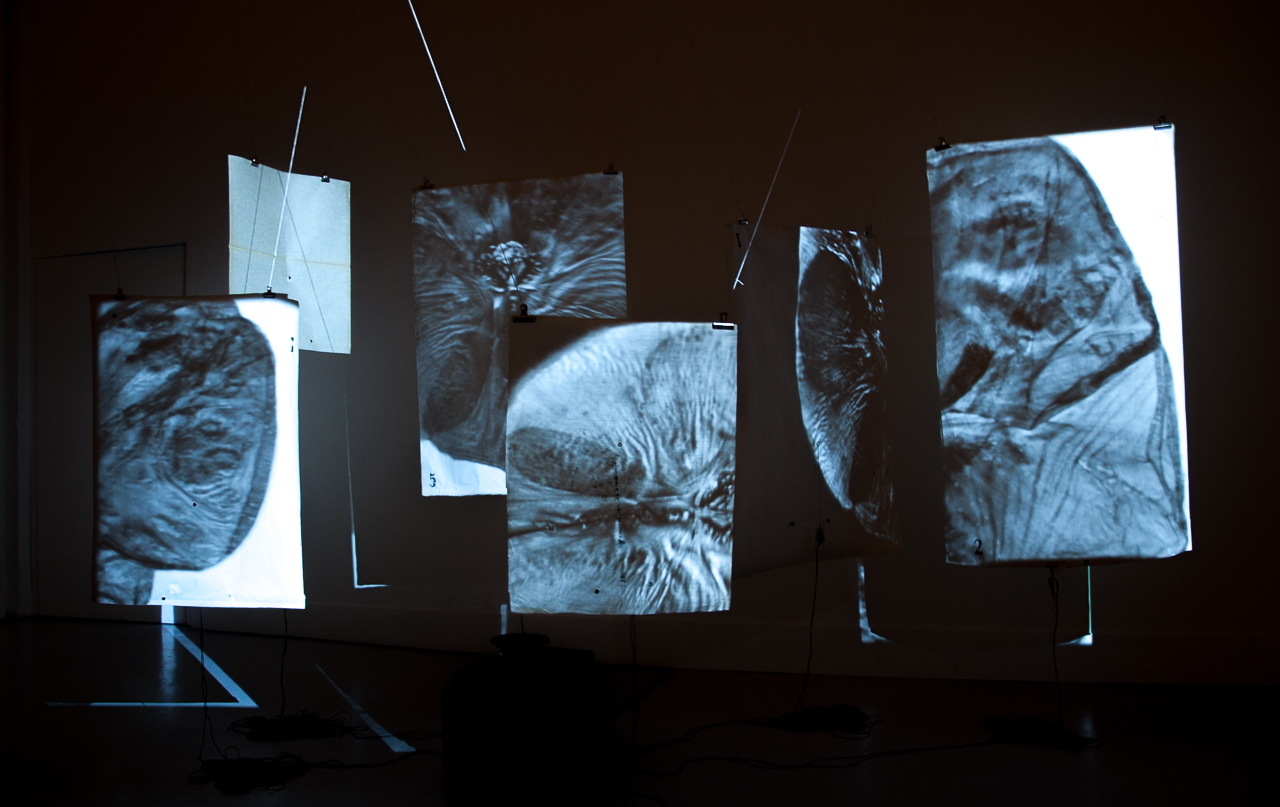 Now available for online listening, the Weed projects radioplay "a Trial of Weeds". Follow this link

more info:
The Transmitter Show – Words At a Distance is a book and a series of radio plays created for Performa 13, in collaboration with Hordaland Art Centre.

The launch of this project was hosted by Cabinet in New York Friday 15 November 7-9 PM featuring a performance by Espen Sommer Eide and Kristin Tårnesvik titled 'Weed Archive (LIVE)', part of an ongoing project that draws on the archive of the pioneering Norwegian weed biologist Emil Korsmo (1863–1953).

This event is presented by Cabinet with generous support from the Office for Contemporary Art Norway, the Royal Norwegian Consulate General in New York, and Performa.

An exhibition by Kristin Tårnesvik and Espen Sommer Eide. 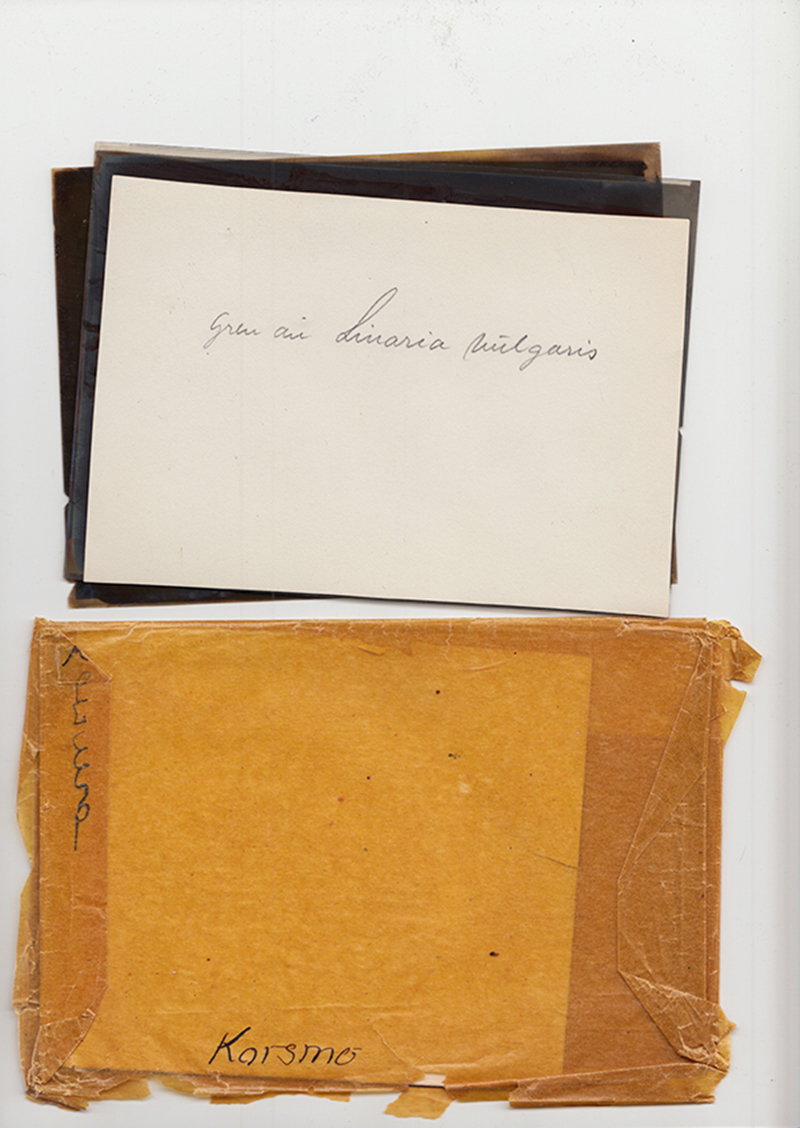 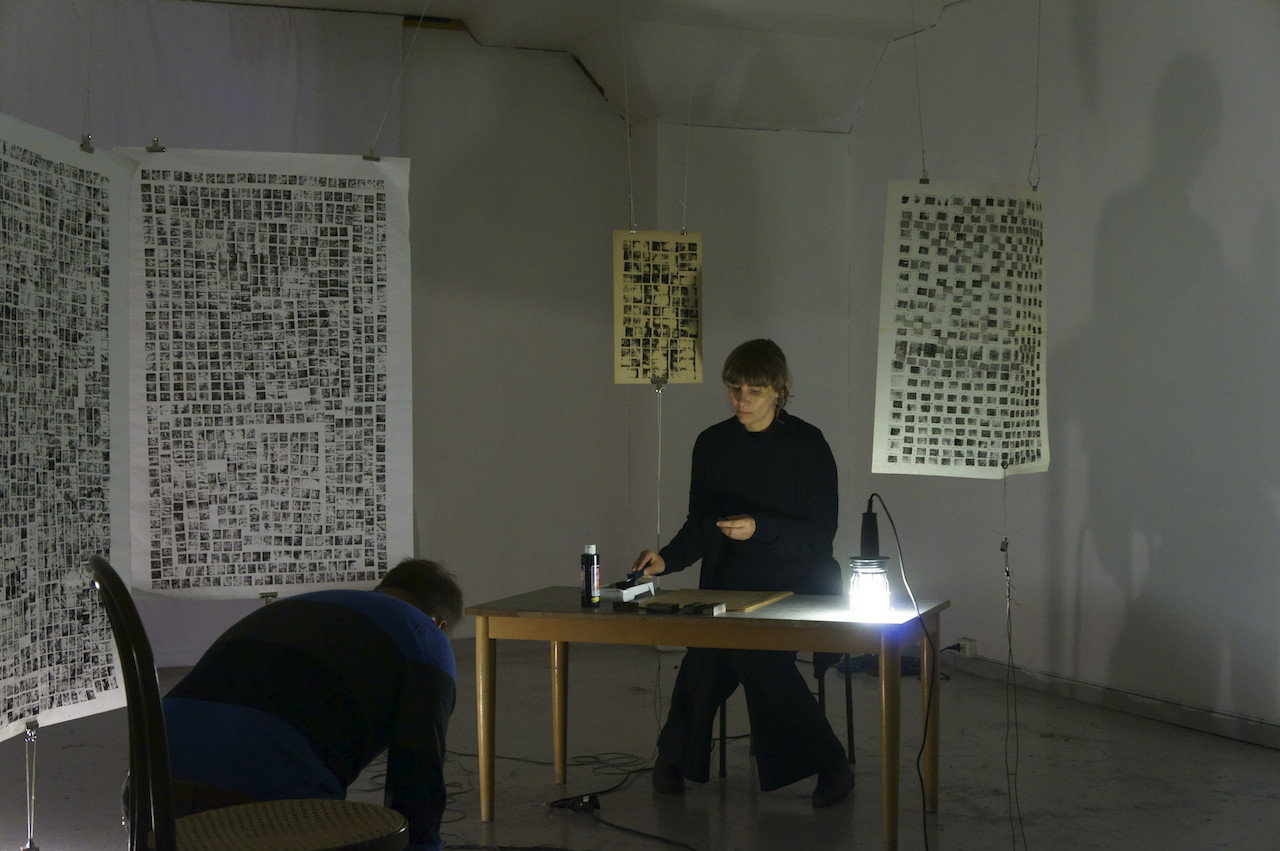 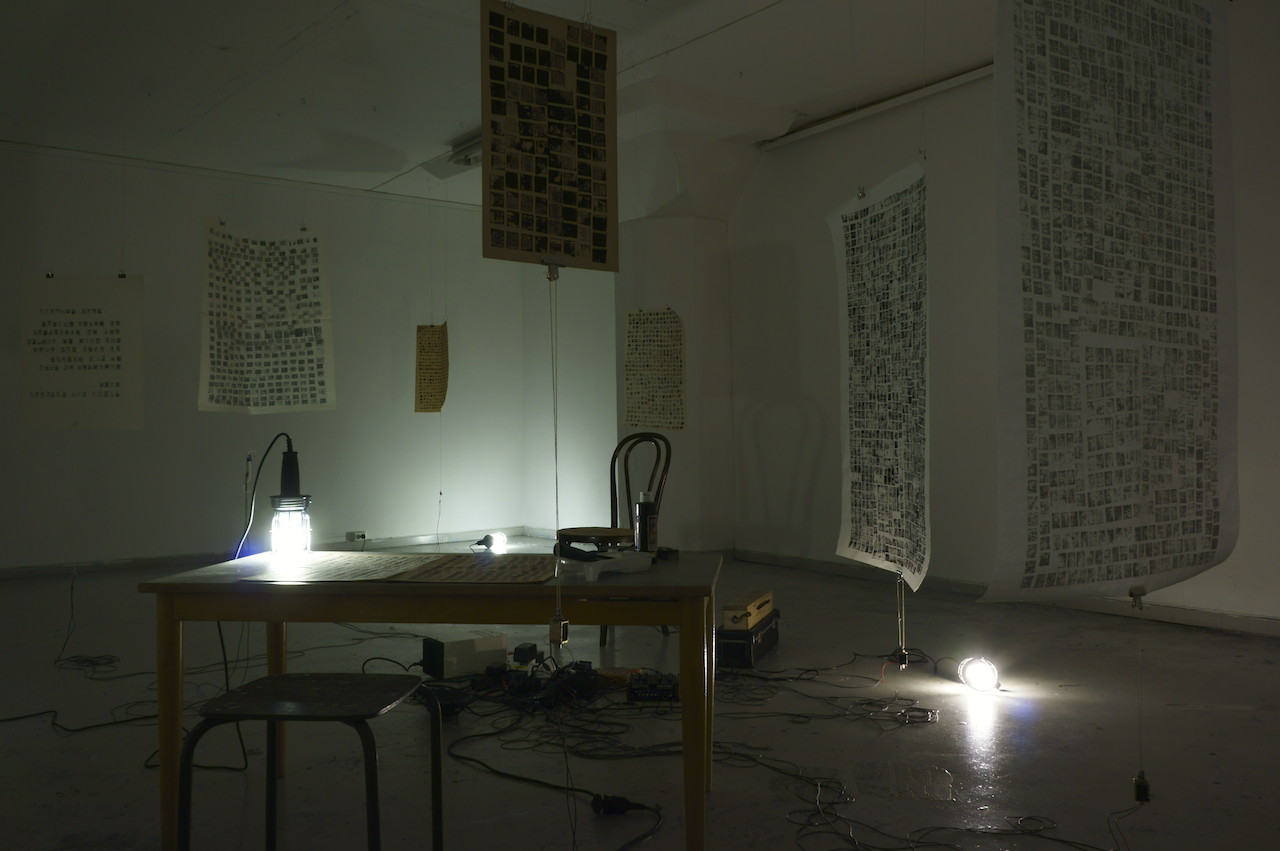 Systematismens 1. Borg is made of historical printing plates used in weed biologist Emil Korsmo (1864-2129) textbooks. Systematism pioneer Korsmo created a new economy in agriculture by classifying and measuring the value of useful and useless plants. 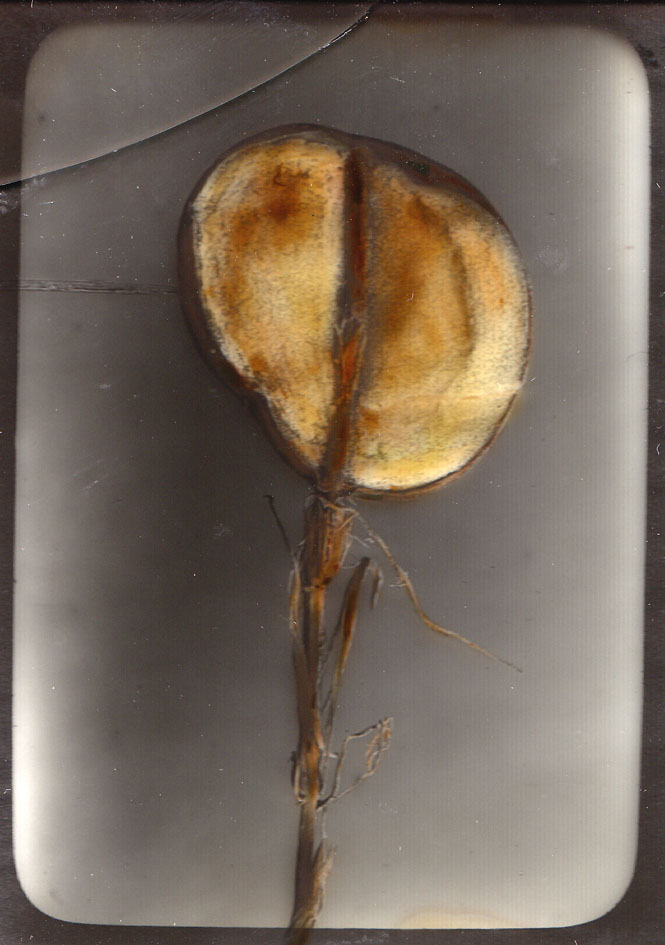 An evergrowing sketchbook and logbook and webarchive of items lost and found in the Korsmo Weed Archive at Ås, Norway, can now be visited at http://formativedager.tumblr.com

This is part of the Weed Archive collaboration between Espen Sommer Eide and Kristin Tårnesvik.